The traditional celebrations begin in January with firework displays celebrating Saint Anthony; and in February, there are the carnivals where every village has its own special event and masks.The most exciting and not to be missed event are the horse shows, called “Pariglia” during the Sartiglia in Oristano where agile and acrobat horsemen race for the star; the dance of the ancient Mamuthones in Mamoiada and Merdules in Ottana, as well as the festivals in Bosa and the Tempio Pausania. 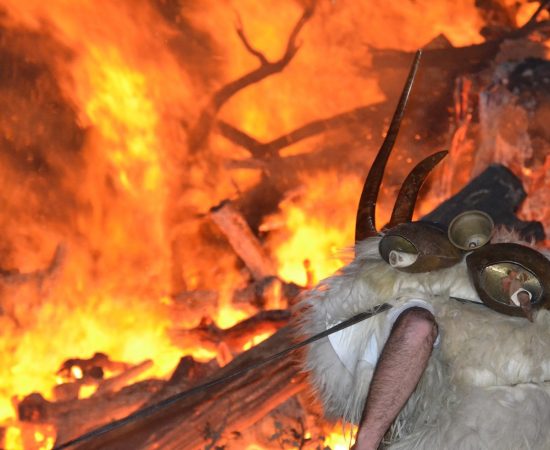 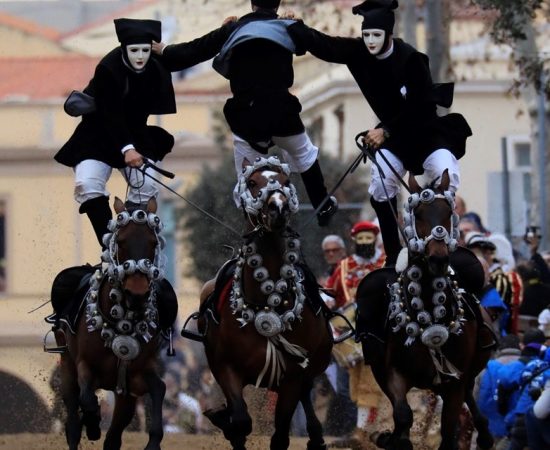 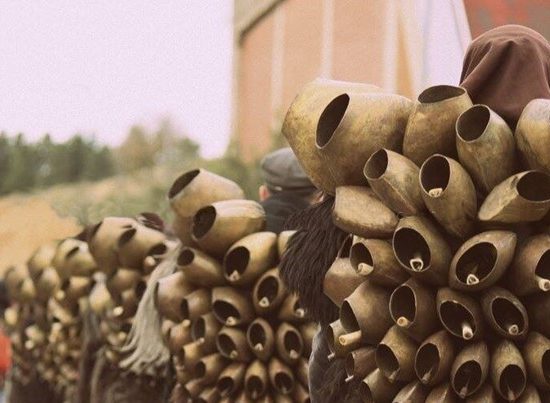 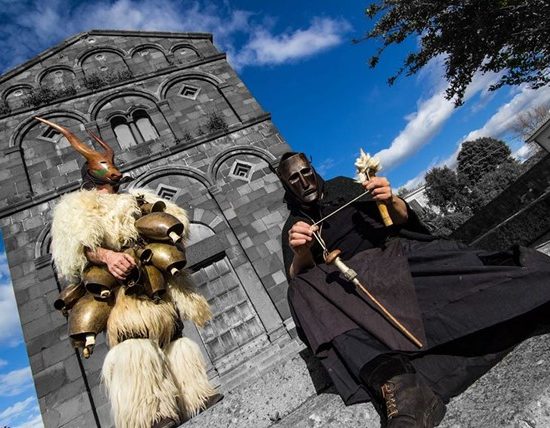 Of course, Easter is the passion of the Holy Week where important rituals take place, the most famous being in Aggius, Alghero, Castelsardo, Iglesias and Oliena and of course Cagliari. 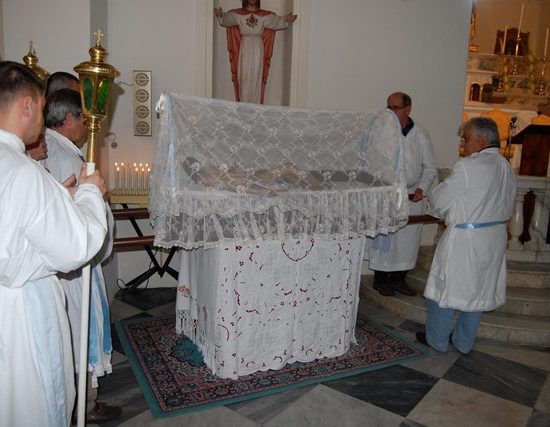 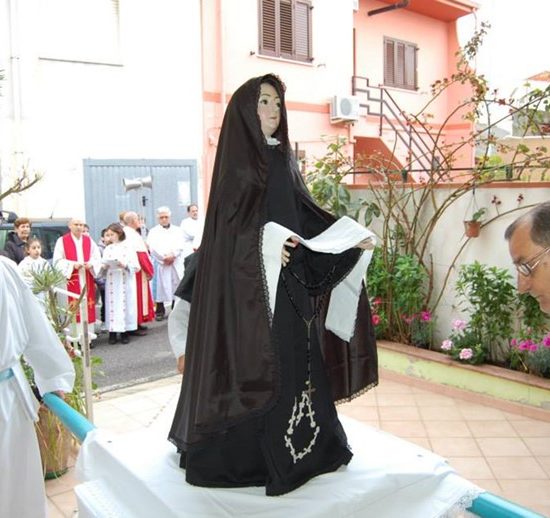 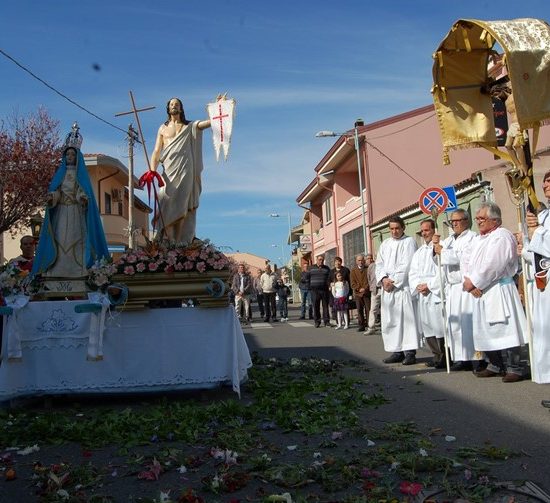 May is the Celebration of Saint Ephysius which is highly important because it brings together the entire island. 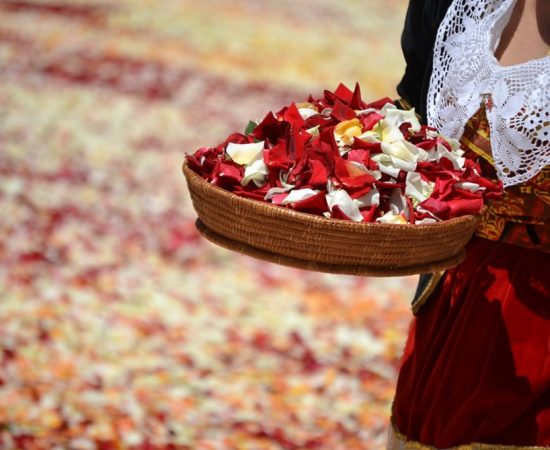 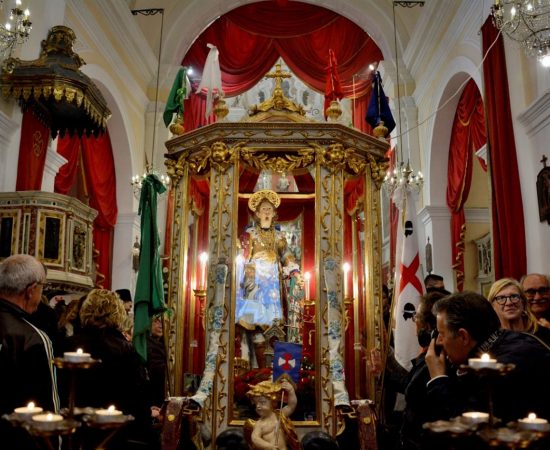 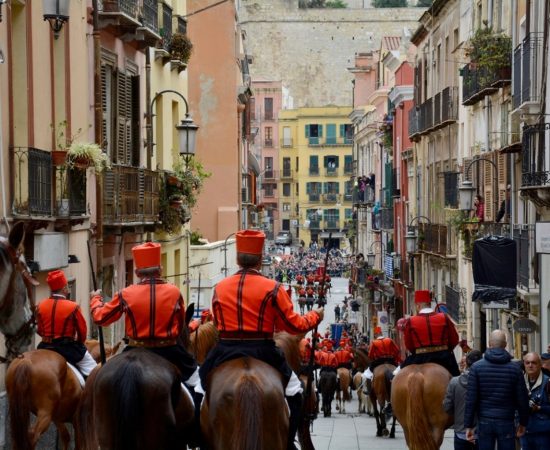 Finally, in July/August, no visitor should miss the Ardia di Sedilo horse race. 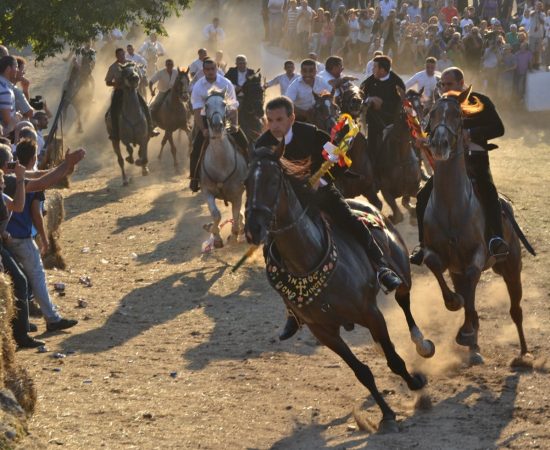 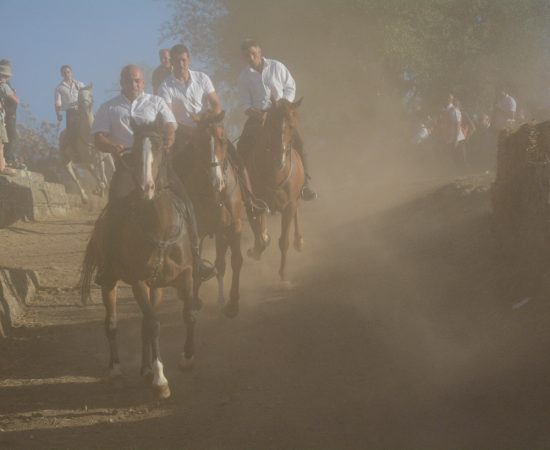 Following this is the celebrations of Saint Francis in Lula and Saint Simplicio in Olbia. The closing event is the Cavalcata Sarda (Sardinian Cavalcade), dating back to the end of the 19th century. This enchanting event includes hundreds of horsemen and horsewomen and thousands of islanders in costume, parading through Sassari.

There is also a dancing procession the day before the Ferragosto holiday, which has remained the same for 5 centuries called the Discesa dei Candelieri (Descent of the candlesticks) in Sassari. The Descent Of The Candlesticks: A UNESCO Intangible Heritage 2016. 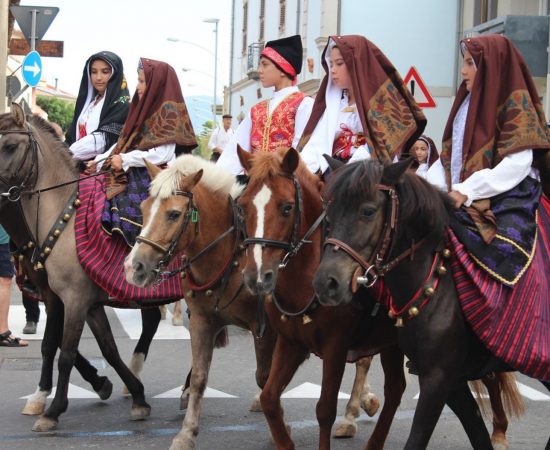 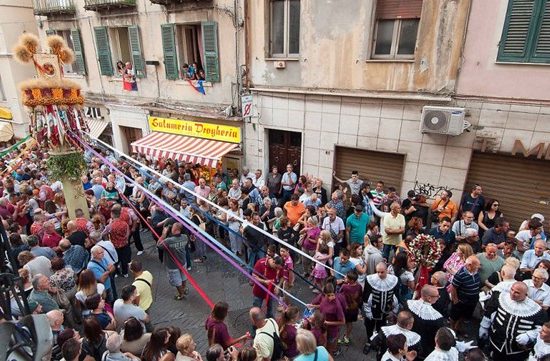 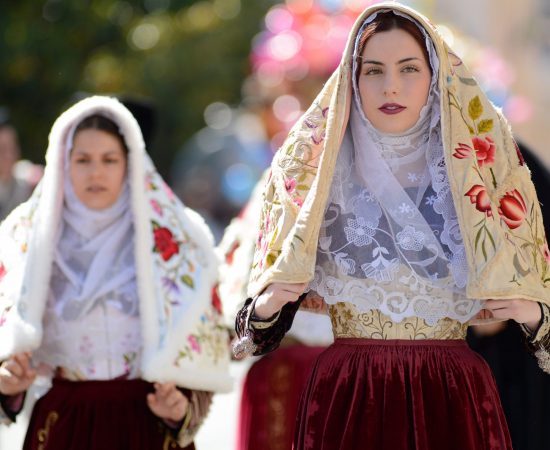 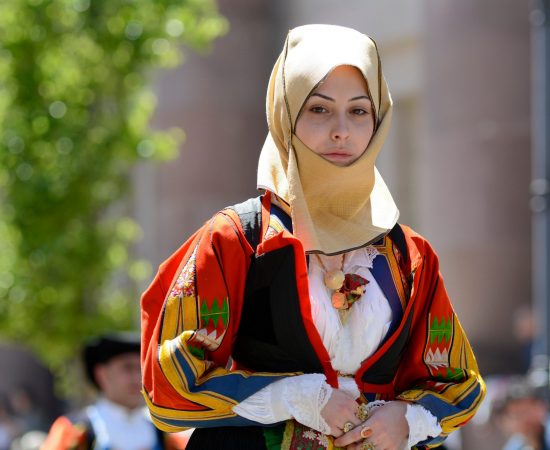 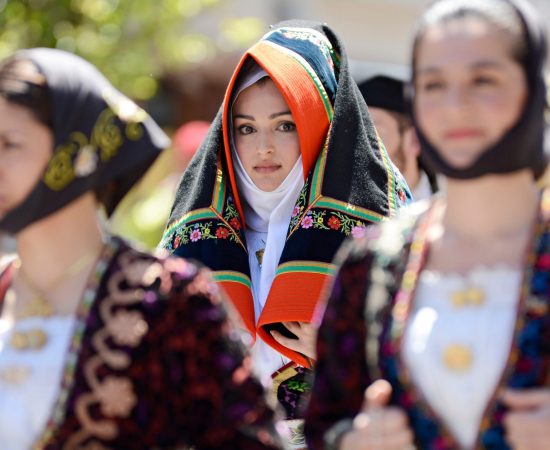 At the end of the month, there is the Sagra del Redentore (Celebration of the Redeemer) in Nuoro, which is a combination of devotion and tradition. None of these events should be missed and each one will leave you with a deep sense of culture, history and mysticism. 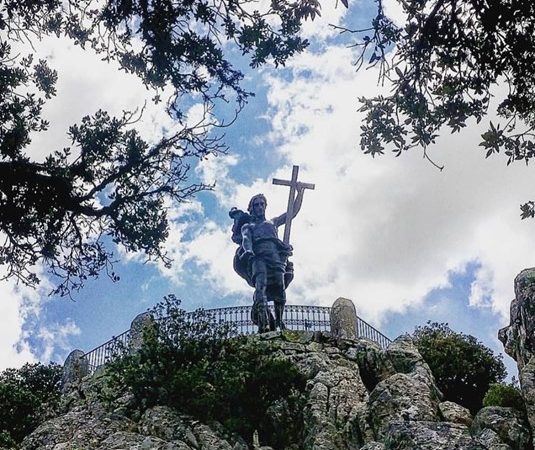 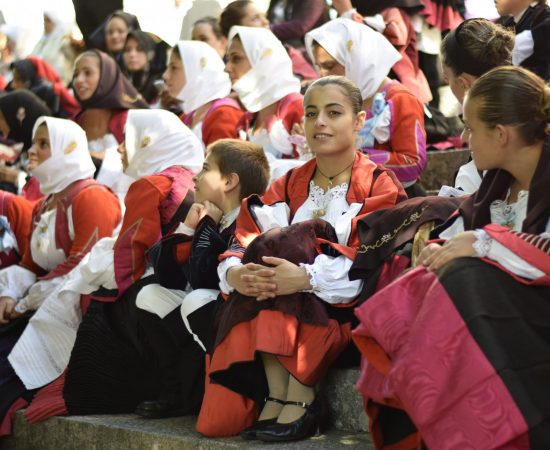 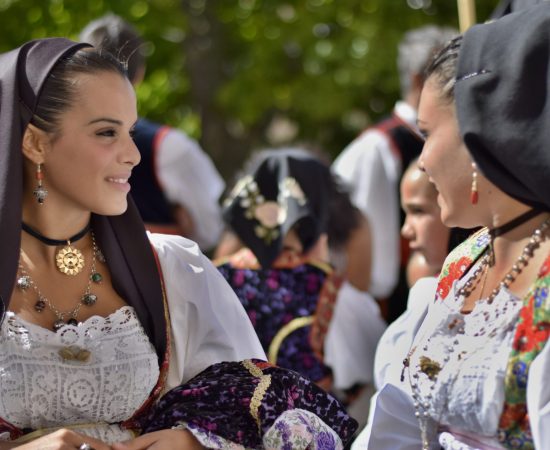 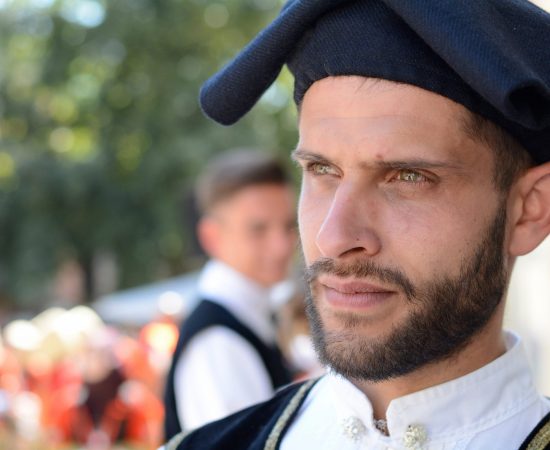 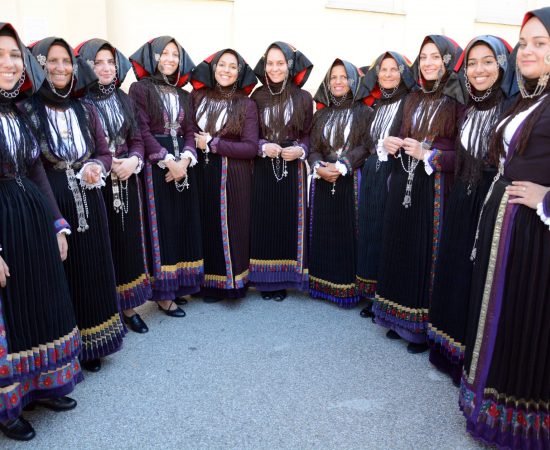 Rain and sun, wheat in quantity, under the protection of our Lord

This website uses cookies to improve your experience while you navigate through the website. Out of these, the cookies that are categorized as necessary are stored on your browser as they are essential for the working of basic functionalities of the website. We also use third-party cookies that help us analyze and understand how you use this website. These cookies will be stored in your browser only with your consent. You also have the option to opt-out of these cookies. But opting out of some of these cookies may affect your browsing experience.
Necessary Always Enabled

Performance cookies are used to understand and analyze the key performance indexes of the website which helps in delivering a better user experience for the visitors.

Analytical cookies are used to understand how visitors interact with the website. These cookies help provide information on metrics the number of visitors, bounce rate, traffic source, etc.

Advertisement cookies are used to provide visitors with relevant ads and marketing campaigns. These cookies track visitors across websites and collect information to provide customized ads.

Other uncategorized cookies are those that are being analyzed and have not been classified into a category as yet.