“This land resembles no other places. Sardinia is something else. Enchanting spaces and distances to travel-nothing finished, nothing definitive.”  (David Hebert Lawrence, Sea and Sardinia, 1921)

In 2004 two scientists, Gianni Pes and Michel Poulain, published research that outlined an area (now referred to as “Blue Zone”) in the Sardinia Island that is characterized by extreme longevity.

This area is located in a mountainous region that has always been relatively isolated. Studies on the population have revealed unique factors: historically, socially, genetically, and in terms of lifestyle. By 33 D.C. the land had been invaded, conquered, and exploited by various civilizations, triggering distrust that lead to a societal turn inwards, characterised by an intense dedication to their families and community. In fact, all the centenarians affirmed how “la famiglia” is the most important thing in their lives, and at their age, it is their only purpose. Furthermore, science shows that the gene M26 (attributed to longevity) was found in 35 percent of Sardinians today and is very rare elsewhere. Usually women centenarians outnumber men 4 to 1.

However, the ratio in this region is of 1 to 1. The difference has been attributed to the difference of lifestyle: “wife in charge of the house, man in charge of the field”. While women were preoccupied with the house and the financial situation, men had to “deal” with the rocky sun-beaten terrain, which made it possible to only take shepherding as a profession; a job that isn’t stressful and requires low-intensity exercise that kept them fit. Therefore, what’s the secret of longevity? Here, life unfolds with daily and seasonal routines, where families are raised to deeply care for each member. The most important secret is the unique to look and perspective of people (https://www.bluezones.com/books).

The secret of Sardinia longevity and the blue zone diet

Scientific discoveries have radically transformed the way we look at aging and longevity. Nowadays key factors of longevity can be considered: the environment, healthy lifestyles, and genetic factors. According to the centenarian interviewing one of the keys is the cultural importance of the concept of the “FAMIGLIA” which is to make the difference and make the most important entity in their lives.

The characteristic which makes Barbagia and Ogliastra Blue Zones are:

Living in small and isolated places
Little or no smoking
Moderate and constant physical activity
Regular intake of legumes
eat little but well, especially vegetables
drink a lot of water
Semi-vegetarian diet
Meat the right quantities and not too often

However, the studies show that Sardinian cuisine makes an important contribution to making Ogliastrini and Barbaricini people particularly long-lived. The Sardinian-Mediterranean diet is rich in vegetables and animal proteins derived from milk (especially goat and sheep).  Here some eating habits:

Consumption of olive oil
Consumption of Sardinian cheeses such as casu axedu (rich in probiotics)
A little wine with meals. Cannonau wine has twice or even more the level of artery-scrubbing flavonoids as other wines.
Little red meat.

Ogliastra is located in the central-eastern part of the island and has the highest rate of longevity. In 2014 the longest-lived family in the world was found in Perdasdefogu: 8 brothers for a total of 828 years. The villagers who gave the highest contribution to the high rate of longevity are:

The other blue zone of Sardinia is found in the ” districts of Barbagia” and its surroundings, consisting of the inland towns:

This path is made of piazzas and streets, tracing paths of secular poverty, of sacrifice and suffering. These trails, once brimming with playful children, are now almost mute, silently listening to the passing of time. On this land, twenty centenary oaks, have found their ideal habit to take roots, becoming a true symbol of pride for this ancient population.

The phenomenon of longevity in Sardinia has been known for decades, but its discovery at Seulo is extremely recent. As a matter of fact, the historic-demographic data released by the community of Seulo was, in the beginning, judged as ‘improbable’, ‘unreal’ and ‘tempered with’, but when examined by the finest experts in world, Micheal Poulain and Gianni Pes, this territory became part of the Blue Zone.

However, knowing the centenary, we can assert that the elixir of long life or a standard description of how to reach such an impressive age does not exist. Between 1996 and 2020 twenty-two centenarians have been recorded here.

The route of Centenarians

Seulo now has one of the highest concentrations of long-lived populations, with impressive lucidity. Longevity is now seen as a synonymous of a healthy lifestyle, a correct and genuine diet, combined with a wholesome environment. It is un-doubtable that the community of Seulo, despite its problems and evident contradictions, has in its DNA all these ingredients. Sardinian cuisine is essentially “peasant food.” It is based on whole grains, greens, beans and most of the food is from the garden behind the house. Sardinian people also eat a lot of bread and pecorino cheese and homemade pasta accompanied by a nice glass of Cannonau.

This little Hamlet is one of five areas in the world where lifespans are above average.

For these centenarians, diet still has traditional bread at its heart. The diet is rich in goat’s milk, mastic oil, cheeses, onions and home-grown vegetables. Meat has always been a luxury and fish doesn’t figure predominantly. Wine is drunk daily, especially the Cannonau, its grapes able to endure the harsh Sardinian sun by producing more red pigment. 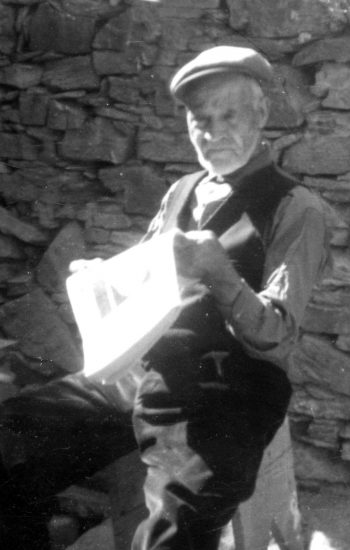 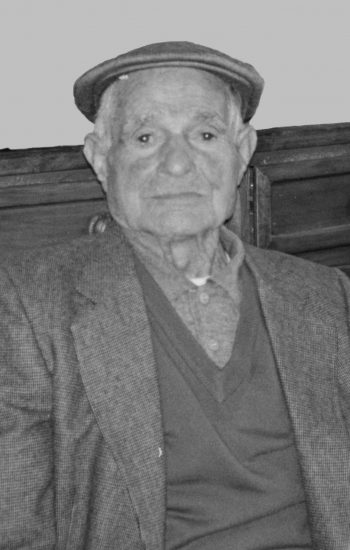 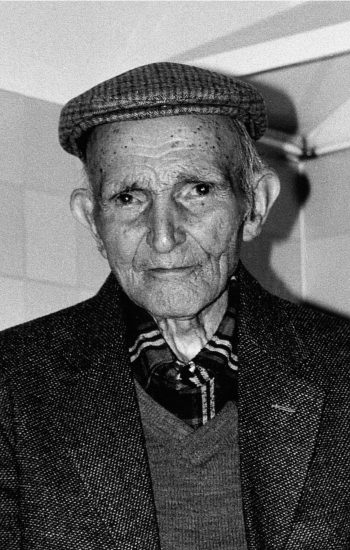 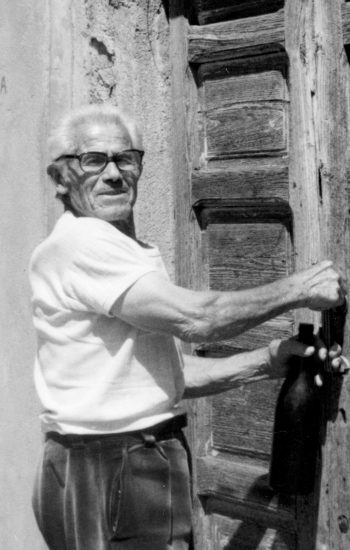 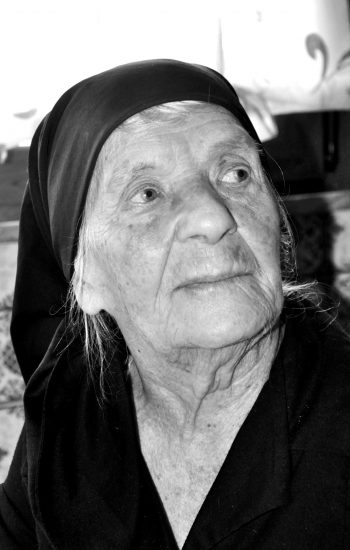 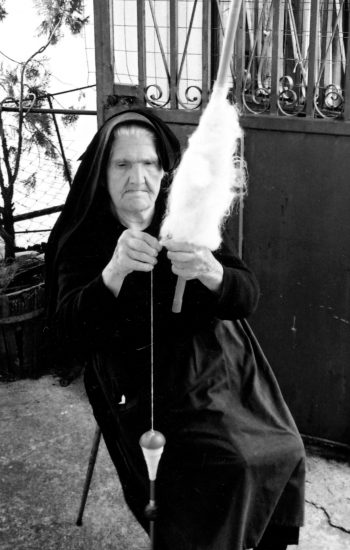 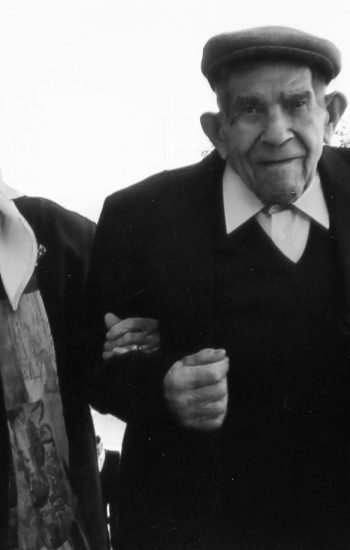 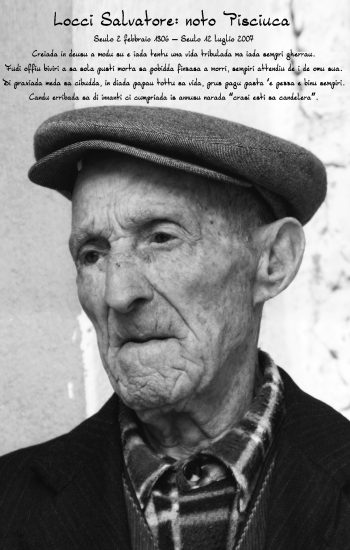 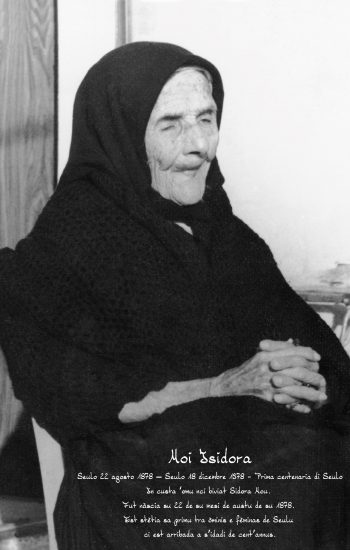 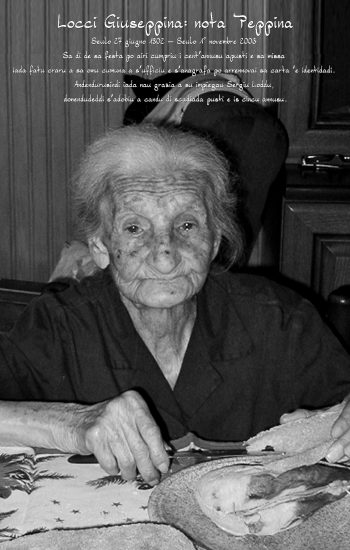 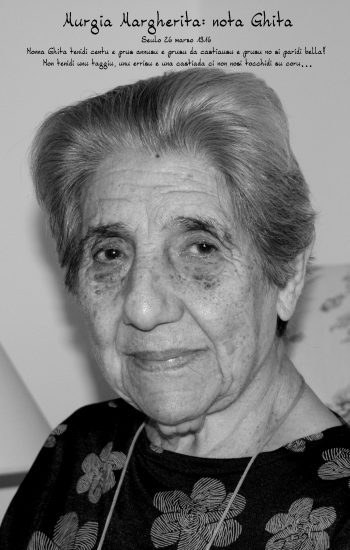 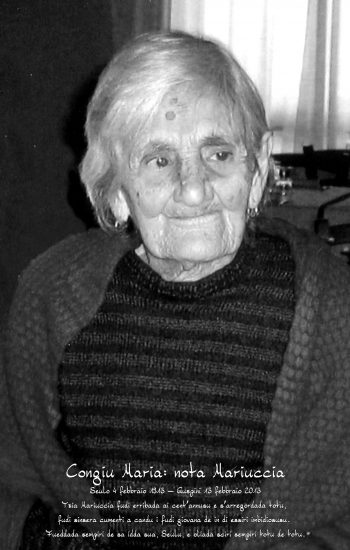 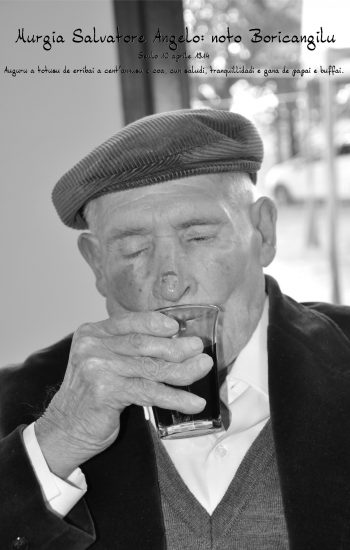 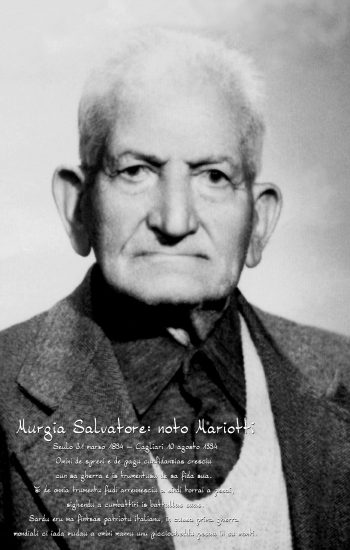 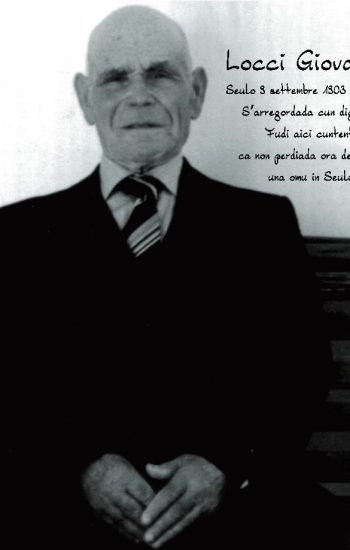 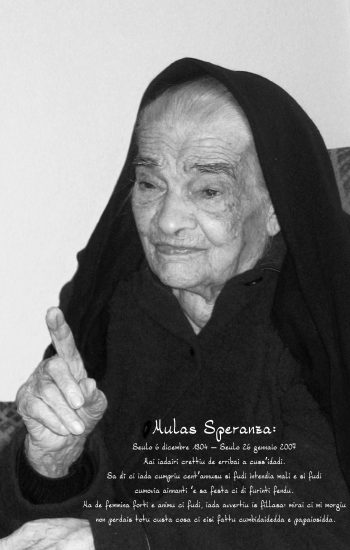 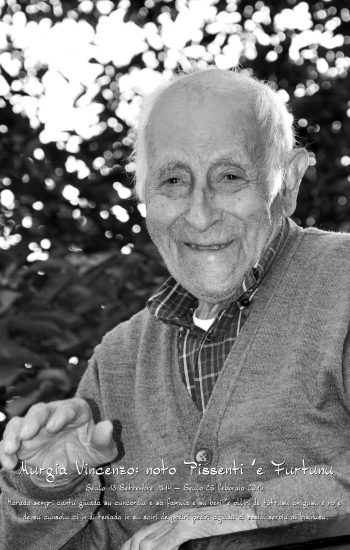 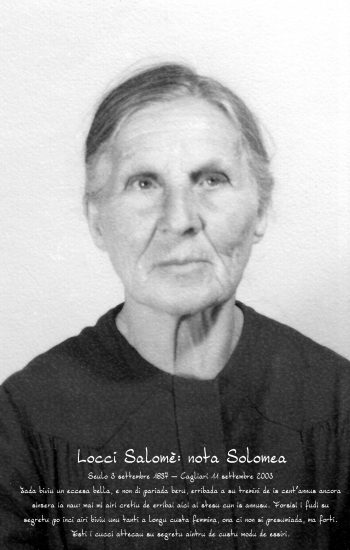 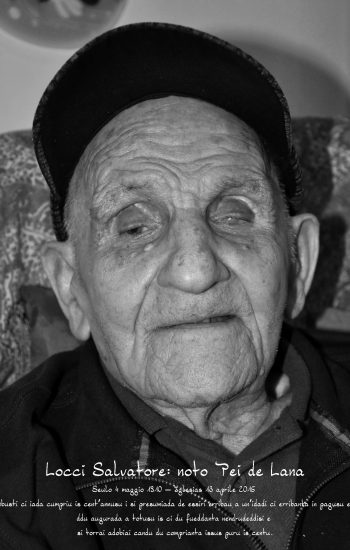 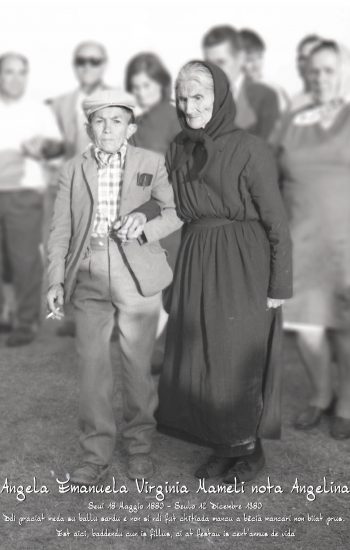 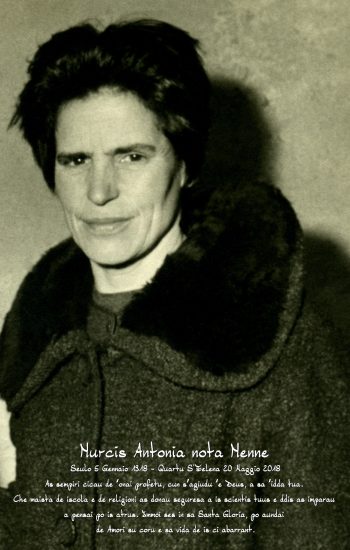 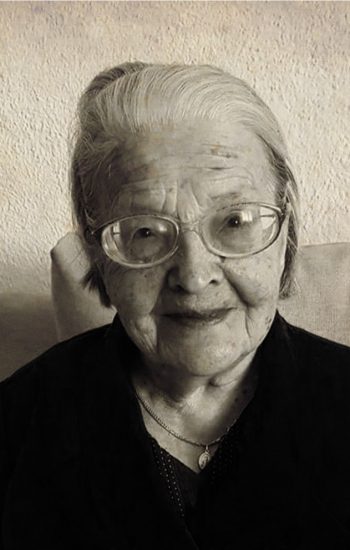 Love if you want to be loved!