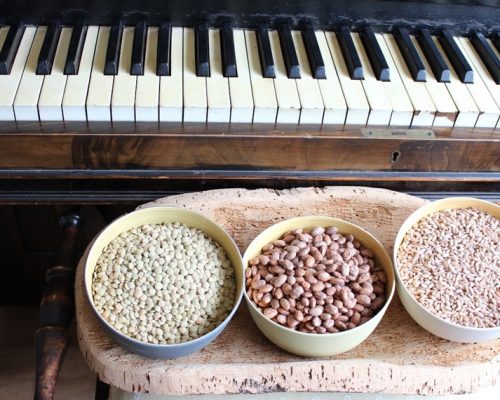 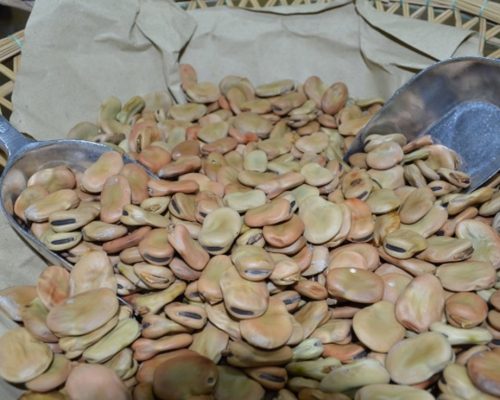 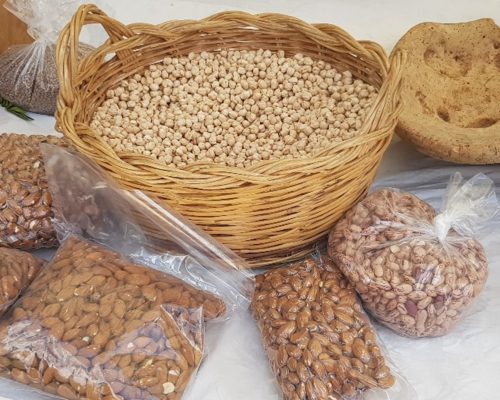 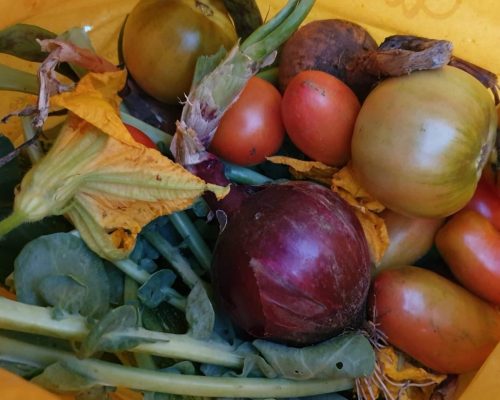 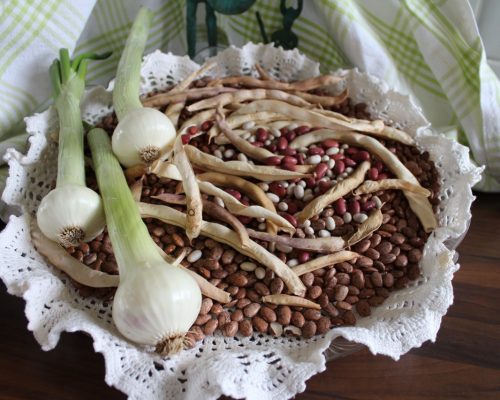 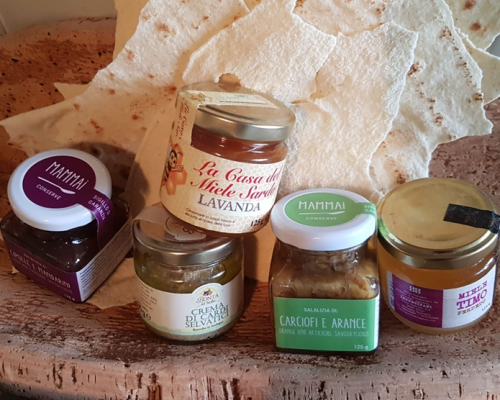 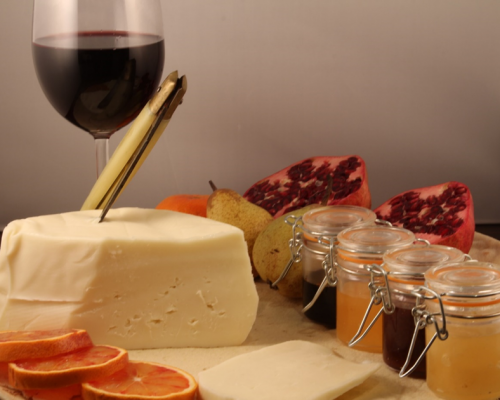 Sardinia has an immensely rich and complex food tradition. This is no surprise as Sardinia is an Island that has been conquered by a varies of culture throughout the centuries.

Well known for its ‘blue zones’, Sardinia boasts very little processed foods and a satisfying love for all things natural, such as their fern cheese, rich honeys and other local produce. 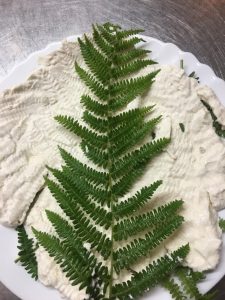 Even the production of preserves is highly regulated and monitored to be as authentic as possible. A value is placed by the people of Sardinia on quality, authenticity, custom and taste.

Bread is a staple of every Sardinian table and a variety of homemade breads exist in different regions, rich in flavour and texture. Famous examples such as Moddizzosu, Civraxiu, Coccoi. 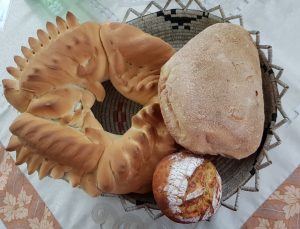 Or Carasau come from the countless old

villages which are the repositories of a country’s life that still keeps its traditions alive.

The dough is artistically shaped for special occasion and ceremonies. Of course, despite the intricate design, it is best served with extra virgin olive oil.

The famous breads are more like art than food and Sardinia has its own pasta (Fregula, Malloreddus, Filindeu, Lorighittas, Culurgionis and etc) dishes which are different to mainland Italy. 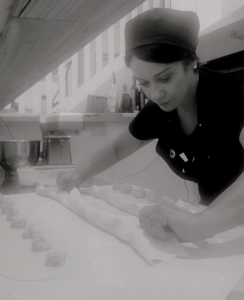 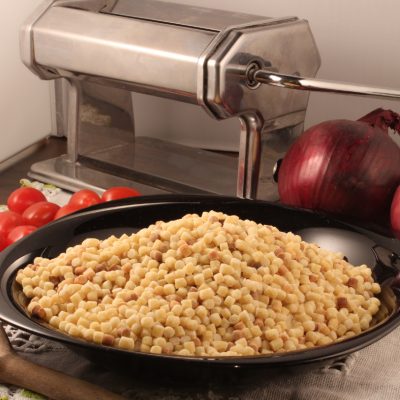 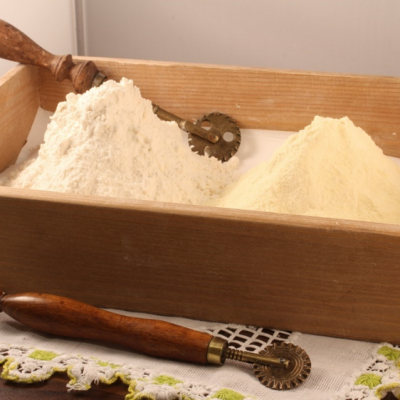 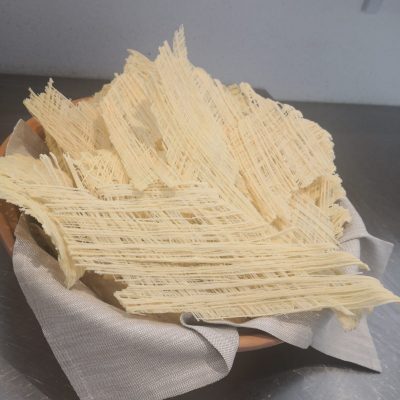 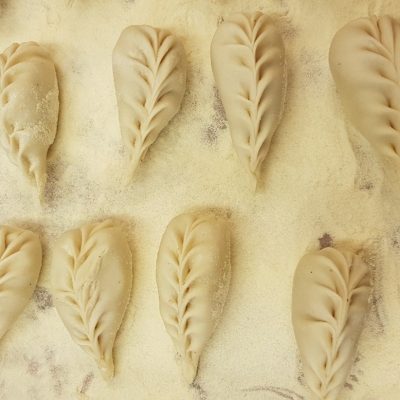 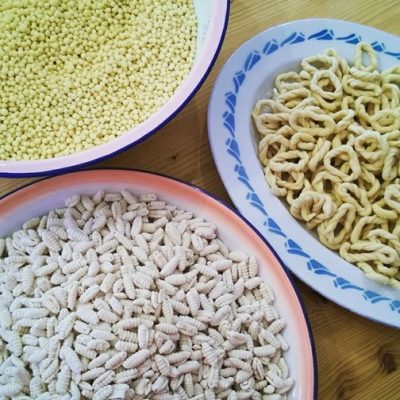 No part of Sardinia culture is ever complete without food. Each region has its own unique traditions but the key products are: pasta bread, cheese , salami, meat products, olives and olive oil, honey, cakes. Nevertheless, you can not visit Sardinia and  experience food in the market alone, but you will need to visit the farms such as the artichokes and olive farm or the countless vineyards.

Baking is an important activity and cake production is popular. Most popular are the almond, saffron and hazelnut flavours such as pistoccusu de mendula e de nuxi, picchirittus, amarettus, pardulas which are made for ceremonies or festivities. 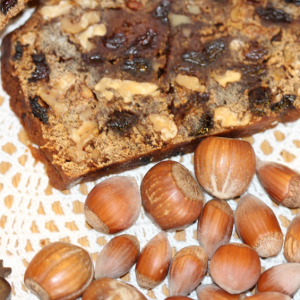 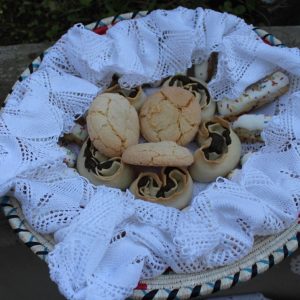 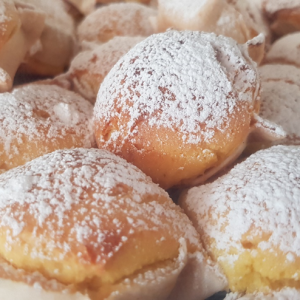 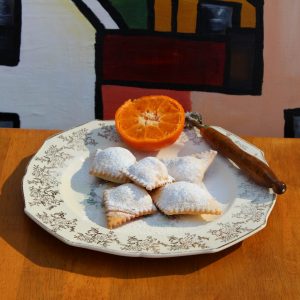 Like most Mediterranean zones, the production of good quality olive oil is essential and processed in traditional ways with often ancients mills and methods to create the highest quality oil. 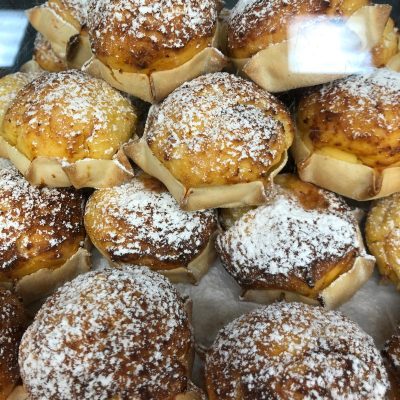 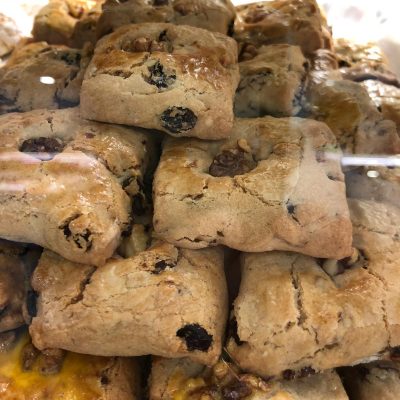 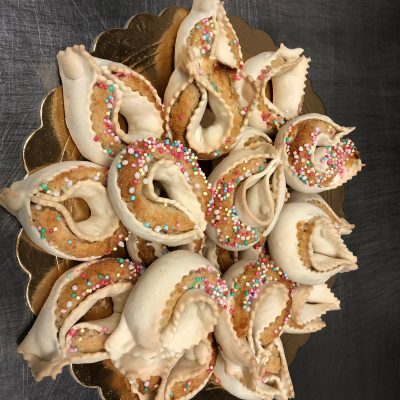 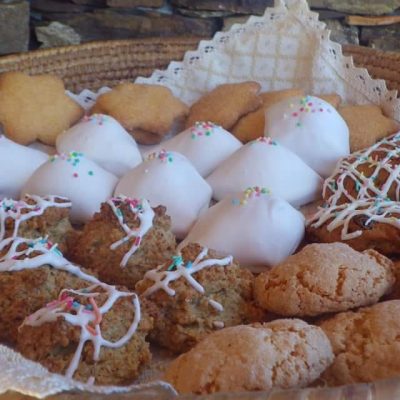 If you visit the markets you will be greeted with a feast of colour, flavour and aromas. A wide range of fruit and vegetables are available and most notably the variety of  tomatoes which are so flavourful, that they are best eaten raw.

And beyond this, is the seafood section. Fresh and still flowing in colour, you will find it hard to choose which items to take with you: famous red prawns, lobster, sword fish and much more. The famous red prawn is evidently so delicate and buttery that it is said to be best eaten raw!

Everything in the market is spotless and regulated and Sardinians pride themselves on the best selection of food and wines.

(Whoever makes bread does not starve!)